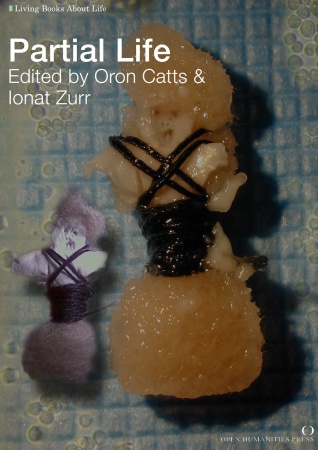 The Historical Perspective on the Semi-Living

Precursors of the Semi-Living

The History of Tissue Culture

The Plasticity of Cell Lines