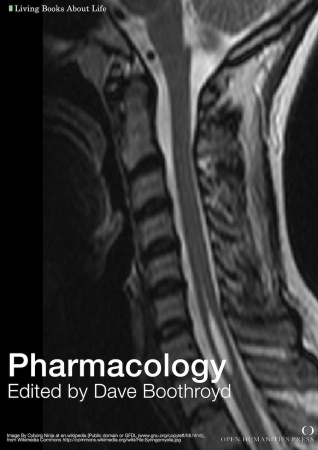 Introduction: Drugs Are Us

The popular trope which depicts the origin of life on earth as emerging from a ‘chemical soup’ continues to have an enduring hold over the imagination. Of course, whether this ‘soup’ was a prebiotic puddle on the surface of this third rock from the Sun, originally ‘canned’, superheated and pressurised in one of its internal faults, or a kind of extraterrestrial material reheated in some way after having reached the early Earth from elsewhere in universe, may not be known for sure. Nevertheless, advances in sciences such as paleogenomics and paleohistology have shown us that at least a part of the story of the origin of life can be traced in each and every cell of our living bodies. (more...)

David Healy
Psychopharmacology and the Goverment of the Self
Joanna Moncrieff and David Cohen
Do Antidepressants Cure or Create Abnormal Brain States?

Michael Heinrich
Ethnopharmacology in the 21st century – grand challenges
Rainer W Bussmann and Douglas Sharon
Naming a Phantom - the Quest to Find the Identity of the Ulluchu, an Unidentified Cerimonial Plant of the Moche Culture in Northern Peru
Stephan A Padosch, Dirk W Lachenmeier and Lars U Kröner
Absinthism: A Fictitious 19th. Centrury Syndrome with Present Impact
Ronald K. Bullis
The “Vine of the Soul” vs. The Controlled Substances Act: Implications of the Hoasca Case

Tammy Saah
The evolutionary origins and significance of drug addiction
Richard Sullivan, Isabel Behncke and Arnie Purushotham
Why Do We Love Medicines So Much?
Ibogaine - Rite of Passage (Lun Arts Productions Documentary)

Kathy Gyngell
The UK’s Treatment War on Drugs: A Lesson in Unintended Consequences and Perverse Outcomes