The Mediations of Consciousness 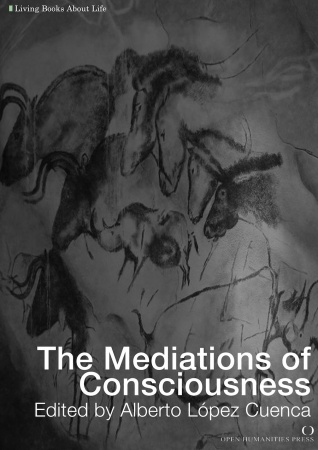 Introduction: From the Brain to General Intellect: Commentary on the Mediations of Consciousness

There is an overwhelming amount of literature about the nature of consciousness and its riddles. Yet one must necessarily work through this literature if one is interested in the philosophical and scientific details of the related debates. However, this means that this short book can be neither an exhaustive introduction nor a developed stance on the issue of consciousness – the problem of the mind-body relationship, the reduction of mental states to brain states, or the attribution of consciousness to single individuals. Something of that kind can be found elsewhere.1 As far as these issues are concerned, this Living Book is more of a call to pay attention to the current ways in which some of the scientific discussions about consciousness are framed. (more...)

The Riddle of Consciousness

Xialei Zhang
The Emergence of Consciousness in the Quantum Universe
Mondendra Grover
The Quantum Computing Conscious Universe and the Extended Deep Ecology Hypothesis: Implications for Medicine, Agriculture and Technology
Axel A. Randrup
Animal Mind as Approached by the Transpersonal: Notion of Collective Conscious Experience