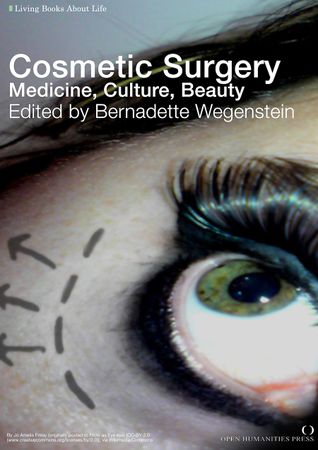 Plastic Reconstruction of Face, Red Cross Worker, Paris 1918 (National Library of Medicine, Bethesda, MD)
In this Parisian lab, facial parts are being plastered and put on a badly disfigured man (most likley a world war one veteran). 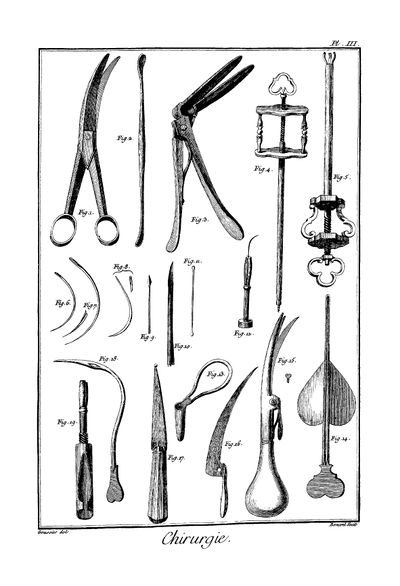 The listing of the three areas—medicine, culture, and beauty—in the subtitle of my Living Book on cosmetic surgery is not coincidental. The practice of cosmetic surgery—a surgical intervention into the body for merely aesthetic and not medical reasons—is a medical discipline, dating back to the times of the Hindu doctor Sushruta, who practiced rhinoplasty c. 500 BCE. The promise on which this medical discipline operates is, however, not only that of ‘health,’ but also that of ‘beauty,’ be it a restorative beauty that seeks to ‘repair’ what has been lost (due to age, accident, or illness)—hence reconstructive surgery—or a beauty that is yet to be born, or ‘carved out,’ with the help of an aesthetic surgeon's scalpel and with reference to the grounding pillars of beauty: symmetry and proportion. In both cases, the desire for such beauty can be defined as a cultural phenomenon: in the sense that it affects the way we humans look, what we want, and the way we define our appearance and correlate it to our inner qualities and characteristics. (more) 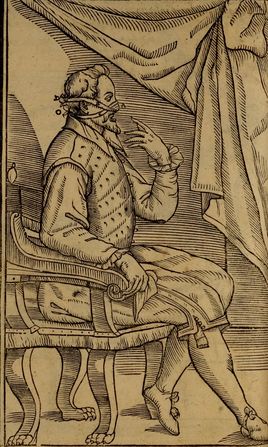 Arthur Caplan, Carl Elliott
Is it Ethical that we Use Enhancement Technologies that Make Us Better Than Well?
Cressida Heyes
Cosmetic Surgery and the Televisual Makeover: A Foucauldian Feminist Reading
Joanna Zylinska
Of Swans and Ugly Ducklings: Bioethics between Humans, Animals, and Machines
Meredith Jones
Makeover Culture’s Dark Side: Breasts, Death and Lolo Ferarri

It deals with female body image disorder, and the resulting desire to change everything about oneself, when looking into the Spiegel (mirror). It is told through the voices of three participants of a group therapy session who come out rapping their self-hatred.

Plastic and Reconstructive Surgery: Journal of the American Society of Plastic Surgeons